William Buster is the first CEO & president of the New Hanover Community Endowment (NHCE). Mr. Buster works closely with the endowment’s board and a cross-section of stakeholders and organizations to identify and address root challenges. He is a seasoned leader in philanthropy, who has dedicated his life’s work to improving the social determinants of health and quality of life. As a former senior vice president at the Dogwood Health Trust in Asheville, he led the impact team and oversight of the foundation’s grantmaking and program-related investment strategies.

Prior to joining the Dogwood Health Trust, Mr. Buster worked in a variety of positions including executive VP of community investments at St. David’s Health Foundation, owner and consultant for Common-Unity Philanthropic and Nonprofit Advisors, director of Mississippi and New Orleans programs, advisor to the president of Men and Boys of Color during nine years with the W.K. Kellogg Foundation, and program officer for the Mary Reynolds Babcock Foundation.

Mr. Buster received several accolades and achievements during his career: He worked closely with the White House in the development of the My Brother’s Keeper Initiative, advised the Ferguson/St. Louis Commission on its Racial Equity and Reconciliation Community Call to Action Plan, was an appointee by U.S. Department of Agriculture Secretary Tom Vilsack to the Minority Farmer Advisory Committee, and served on several nonprofit boards. He currently serves as the chair of the National Advisory Committee for the Forward Promise Initiative of the Robert Wood Johnson Foundation and is a Hull fellow of the Southeastern Council of Foundations.

Mr. Buster earned his Bachelor’s Degree from North Carolina Agricultural & Technical University, his Master of Arts Degree in policy and practice of development from the University of New Hampshire, and an executive education certificate in mastering negotiation from the Harvard Kennedy School of Government. 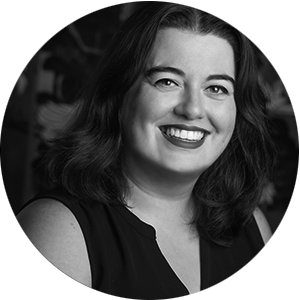 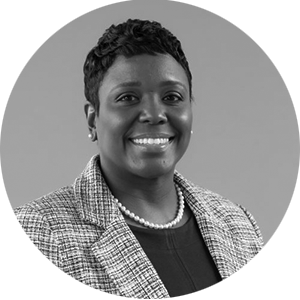 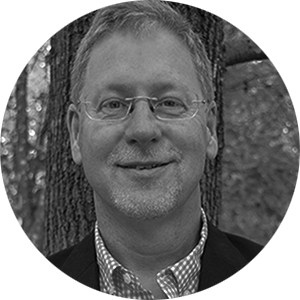 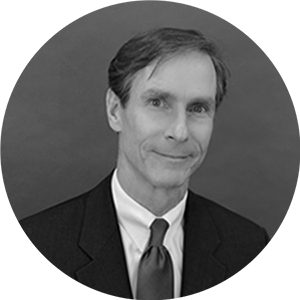 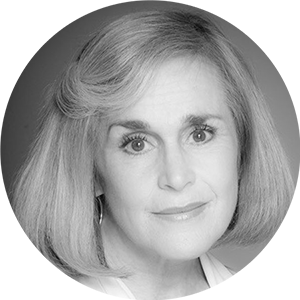 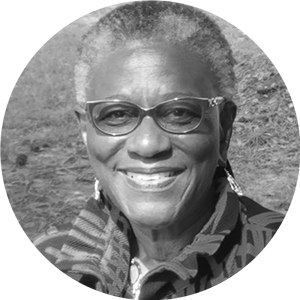 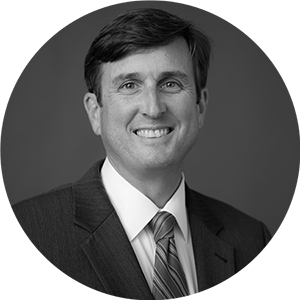 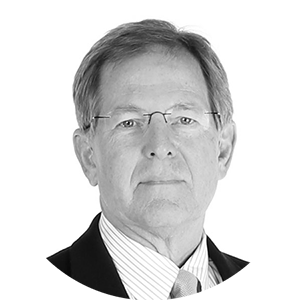 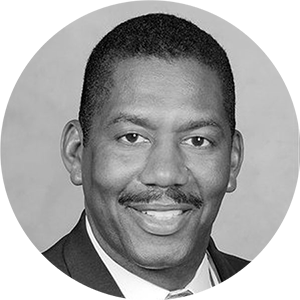 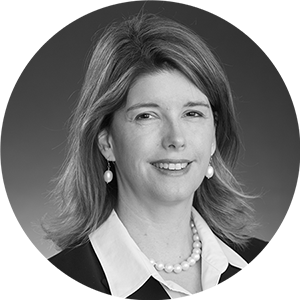 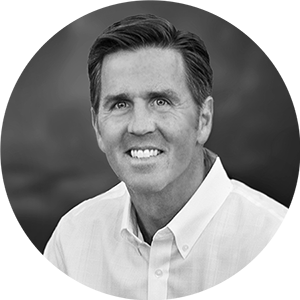 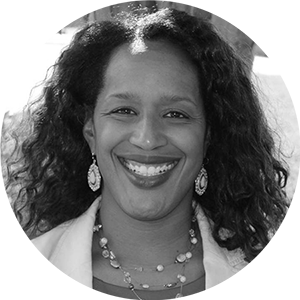 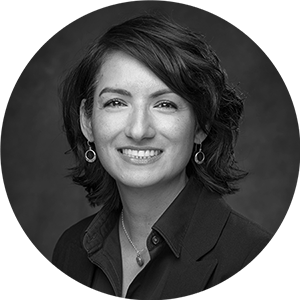 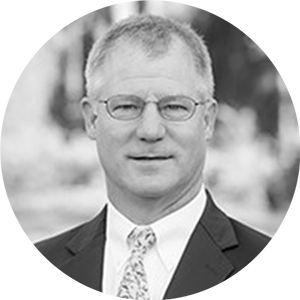 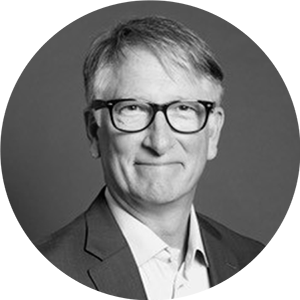 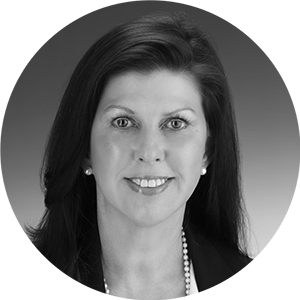